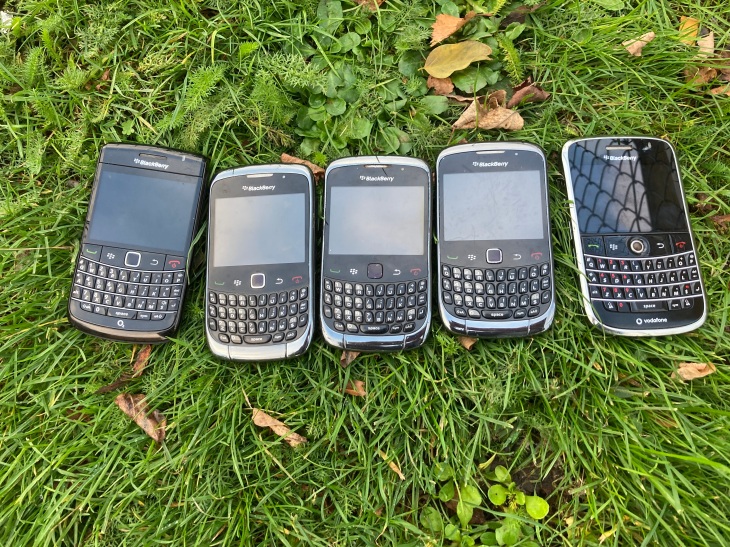 BlackBerry has announced that it will discontinue offering significant services for its existing devices in 2022. On 4th January, the long-reigning monarch of mobile phones, at last, received a standing funeral along with a mourn from all those who have still been using it.