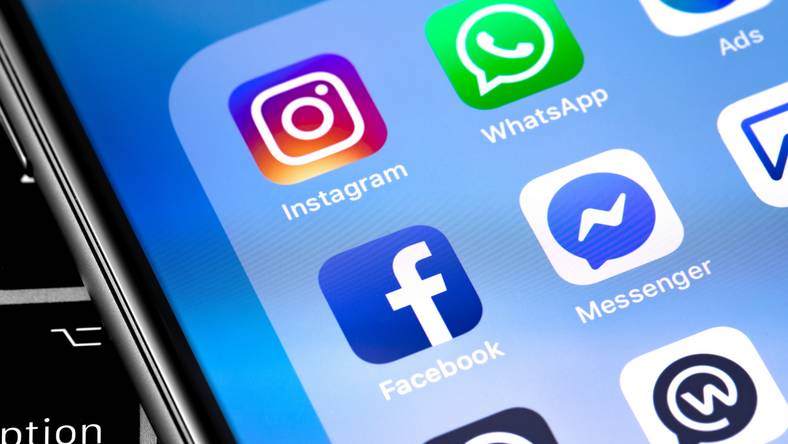 As promised at a Senate subcommittee hearing in December, the Meta-owned photo-sharing platform Instagram has started testing two new options to view your feed, including the most popular chronological and favorites. Much to the disappointment of users, Instagram had discontinued the chronological option, which uses algorithmic ranking to customize a feed based on their choice.