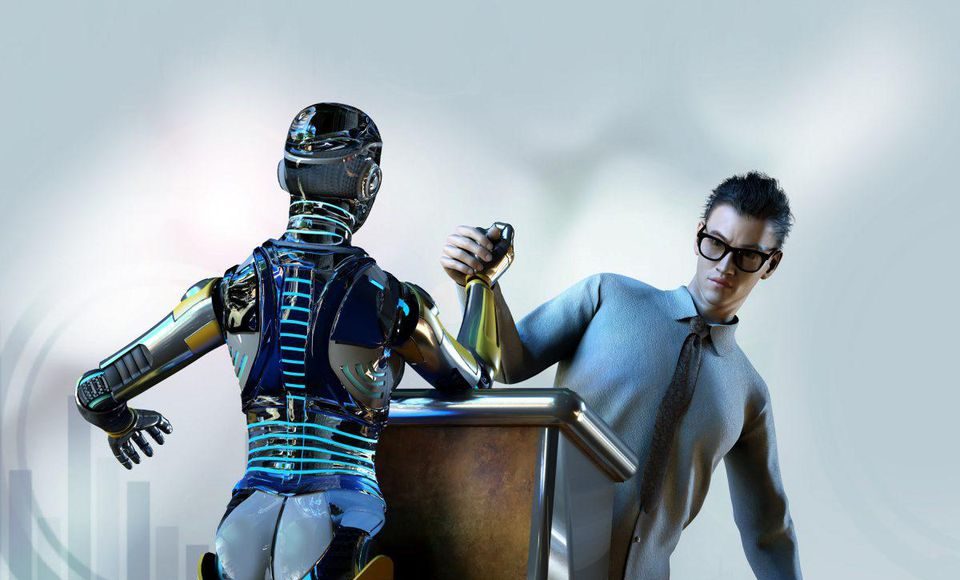 Extended shifts, sleep disorder, work-life imbalance, slender resources, and exposure to patients with Covid-19 triggered considerable physical and emotional strain on physicians. But it’s not a new syndrome as industry veterans have been experiencing burnout since the Health Information Technology for Economic and Clinical Health (HITECH) Act was signed into law on February 17, 2009. Coming to the rescue of burn-out doctors, medico Akilesh Bapu and his classmate from UC Berkeley Matthew Ko founded DeepScribe, an AI-powered medical transcription platform, which has raised $30 million to avert physician burnout.