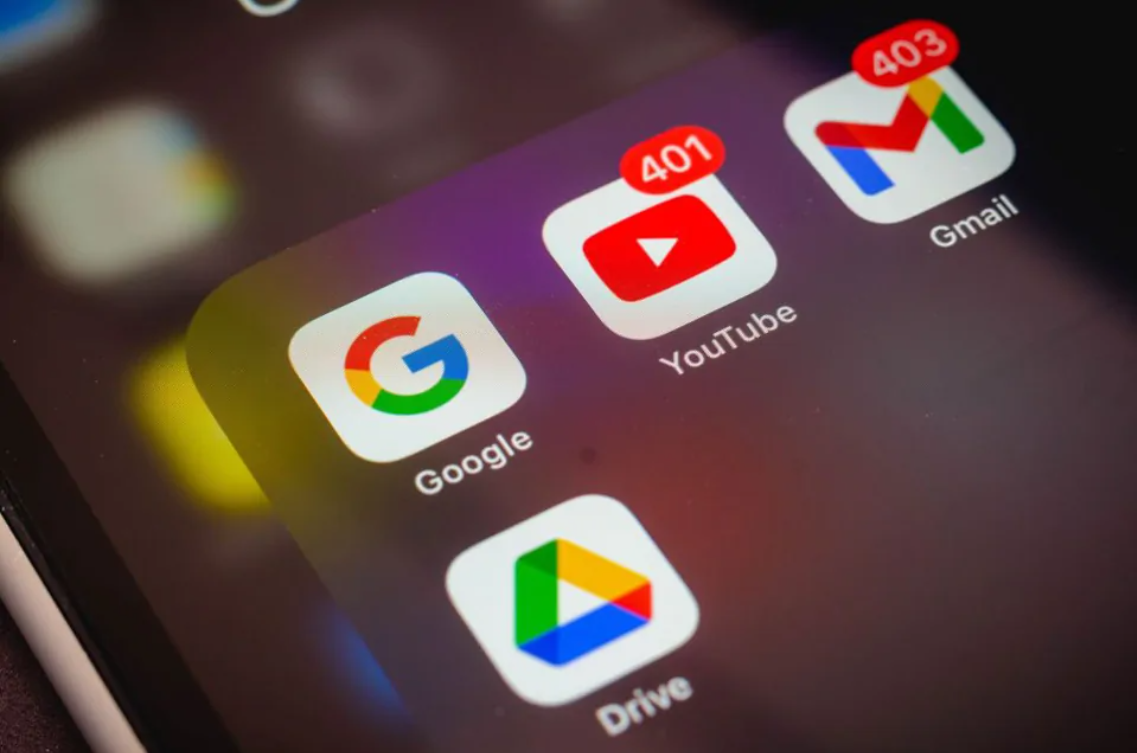 Imitating the Apple Fitness+ service and its cross-device integration, Google TV, an updated interface of Android TV introduced in 2019, is mulling fitness and other features this year. Announcing the company’s plans, Google TV’s director of product management Rob Caruso said Zoom might be available on Google TV/Android TV as they are also focusing on video communication. However, there is no word from the company regarding the launch of these much-wanted features.