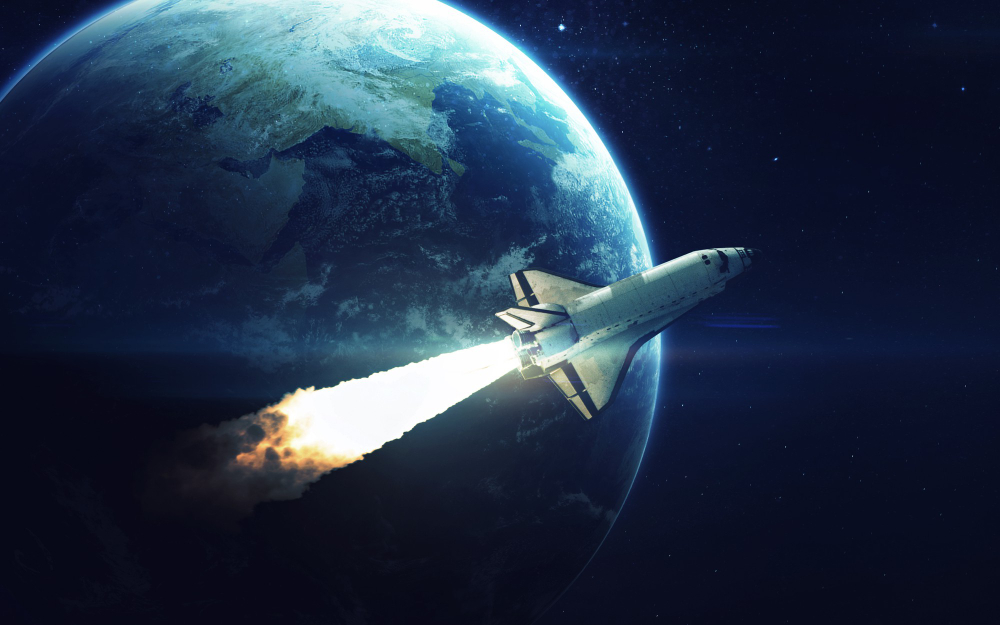 Amazon on Tuesday announced what it says is the biggest rocket deal in the commercial space industry’s history, signing on with three companies for up to 83 launches of its Project Kuiper internet satellites.

The technology giant signed contracts for 38 launches with United Launch Alliance (ULA) – a joint venture of Boeing and Lockheed Martin; 18 launches with European company Arianespace; and 12 launches with Blue Origin, with an option for as many as 15 additional launches with the private venture that’s owned by Amazon founder Jeff Bezos.

Project Kuiper is Amazon’s plan to build a network of 3,236 satellites in low Earth orbit, to provide high-speed internet to anywhere in the world. The FCC in 2020 authorized Amazon’s system, which the company has said it will “invest more than $10 billion” to build.

Amazon is set to begin testing a pair of Kuiper prototype satellites with a launch scheduled for late this year, launching on ABL Space’s RS1 rocket, before moving on to launch operational satellites. Although Amazon has not said when the Kuiper launch campaign will begin, FCC rules require the company to deploy half of its planned satellites within six years – meaning about 1,600 in orbit by July 2026.

“We still have lots of work ahead, but the team has continued to hit milestone after milestone across every aspect of our satellite system. These launch agreements reflect our incredible commitment and belief in Project Kuiper,” Dave Limp, Amazon senior vice president of devices and services, said in a statement.

The terms of the contracts announced Tuesday were not disclosed.

ULA will use its Vulcan rockets for the 38 Kuiper launches, in addition to the nine Atlas V rocket launches for Kuiper that Amazon purchased last year. Each Vulcan rocket will launch 45 Kuiper satellites to orbit, ULA CEO Tory Bruno said. ULA’s Vulcan rocket has yet to launch, but its debut mission is set for late this year. While ULA has not disclosed the base price of a Vulcan launch, the U.S. government purchased launches on the rocket for about $112 million each.

Arianespace will fly its 18 Kuiper missions on its coming Ariane 6 rockets, which are also set to debut later this year. According to Arianespace CEO Stephane Israel, Ariane 6 will be able to carry between 35 and 40 Kuiper satellites on each mission. The European rocket builder has also not specified Ariane 6′s price structure, but has previously said it was targeting a base price tag of $77 million per launch.

Blue Origin will use its New Glenn rockets to fly the 12 Kuiper missions it will host. Per CEO Bob Smith, New Glenn is going to deliver 61 Kuiper satellites per mission. While Blue Origin does not currently have an official target date for New Glenn’s first launch, CNBC has previously reported the rocket is expected to debut in 2024 or later. The company has not publicly revealed a price for New Glenn launches, but an Arianespace estimate two years ago put the Blue Origin rocket at $68 million per launch. While both companies were founded by Bezos, Blue Origin is separate from Amazon.

In total, Amazon’s Kuiper launch contracts are easily worth billions of dollars, though it’s not clear what impact competitive bidding and possible bulk order discounts would have on the overall pricing. All four companies declined to comment on the cost.