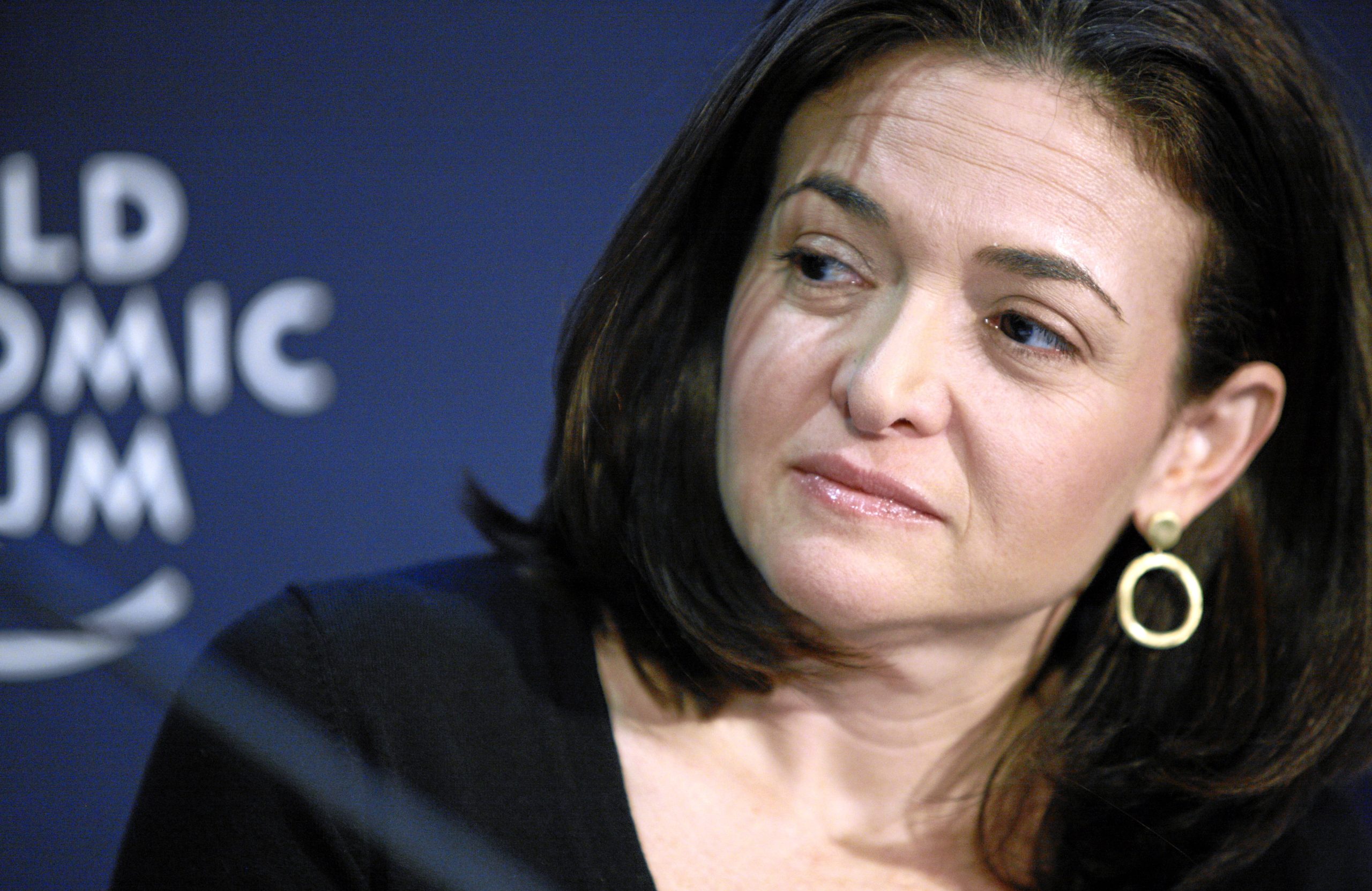 Facebook is now reviewing whether Sandberg violated the company’s rules, the report said.

Sandberg and Kotick were dating at the time that she reportedly contacted the digital edition of the Mail in 2016 and 2019 about shelving a story about a temporary restraining order a former girlfriend of Kotick’s obtained against him in 2014. The Journal cited unnamed sources involved in the article and the campaign to stop it.

Sandberg and Kotick reportedly worked with a team including Facebook and Activision employees to devise a strategy to convince the Mail not to publish the article. Sandberg’s advisors were worried it could reflect poorly on her due to her reputation advocating for women, according to the report.

Kotick has more recently come under fire for his reported knowledge of sexual misconduct allegations at Activision.

“Sheryl Sandberg never threatened the MailOnline’s business relationship with Facebook in order to influence an editorial decision,” a Meta spokesperson said in a statement. “This story attempts to make connections that don’t exist.”

There were reportedly “conflicting accounts” about Sandberg’s exact language and whether she “directly invoked Facebook” in speaking with the Mail. But the report said the social media giant’s massive influence on distribution in the news industry could have had a significant impact without a direct threat.

Activision’s board said in a statement it’s been aware of the reported 2014 incident, seemingly in reference to the restraining order.

“Around the time of the incident in 2014 , Mr. Kotick notified the senior Independent Director of the Board, has subsequently updated the full Board and has been fully transparent with the Board,” it wrote. “The Board, through its counsel Skadden Arps, has done a thorough examination of the facts and circumstances of the events, satisfied itself that there was no merit to the allegations, and notes that they concern a personal relationship that has nothing to do with the business of the Company. The Board continues to have full confidence in Mr. Kotick’s leadership and his ability to run the Company.”

Microsoft announced in January it plans to acquire Activision Blizzard in a $68.7 billion all-cash deal.

The Daily Mail did not immediately respond to a request for comment.