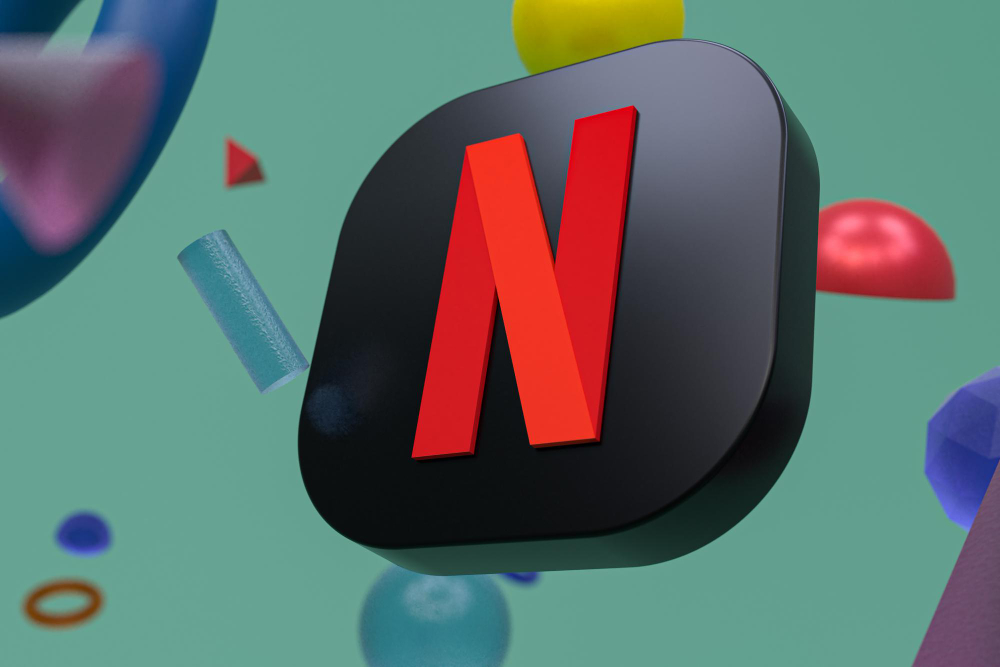 Two members of the FAANG group have been defanged.

In the five months since the Nasdaq’s peak late last year, Netflix and Facebook (now Meta Platforms) have gotten crushed, giving up most of the gains they’d accumulated over the prior half decade.

Netflix is down nearly 68% since the Nasdaq peak on November 19, while Facebook has lost over 45% of its value since then and is down more than 50% from its high two months earlier.

In the recent past, both companies appeared to have unstoppable growth and impenetrable moats. Netflix was so embedded in American households with must-see original content that the company could periodically raise its monthly subscription cost and not miss a beat. And Facebook, with its billions of users and dominant ad-targeting engine, was accumulating envious amounts of online ad revenue.

Those stories have flipped relatively quickly — with investors reassessing the companies’ prospects in the face of increased competition and a deteriorating macroeconomic environment.

As of Friday’s close, Netflix had a market cap of $99.2 billion, down from over $300 billion in November. Facebook did briefly join the trillion-dollar club last year but is now down to $532.6 billion.

The past week was particularly bad for Netflix. The stock plummeted 35% on Wednesday, its worst day since 2004, after the streaming company said it lost subscribers for the first time in more than 10 years, and that it expects to lose as many as 2 million more in the current quarter.

Facebook reports earnings next week. The stock has been under pressure since its last earnings report in February, when the company missed user number expectations and warned of increased competition from video apps like TikTok.

Netflix is at its lowest price since January 2018, while Facebook hasn’t been this low since April 2020.

Markets broadly slid on Friday as the prospect of rising interest rates spurred a wave of selling. The Nasdaq declined 2.6%.

Investors who got into Netflix and Facebook a decade ago are still solidly in the green, but newer shareholders are suffering. Here are the returns on a 10-year, five-year, three-year and one-year basis: