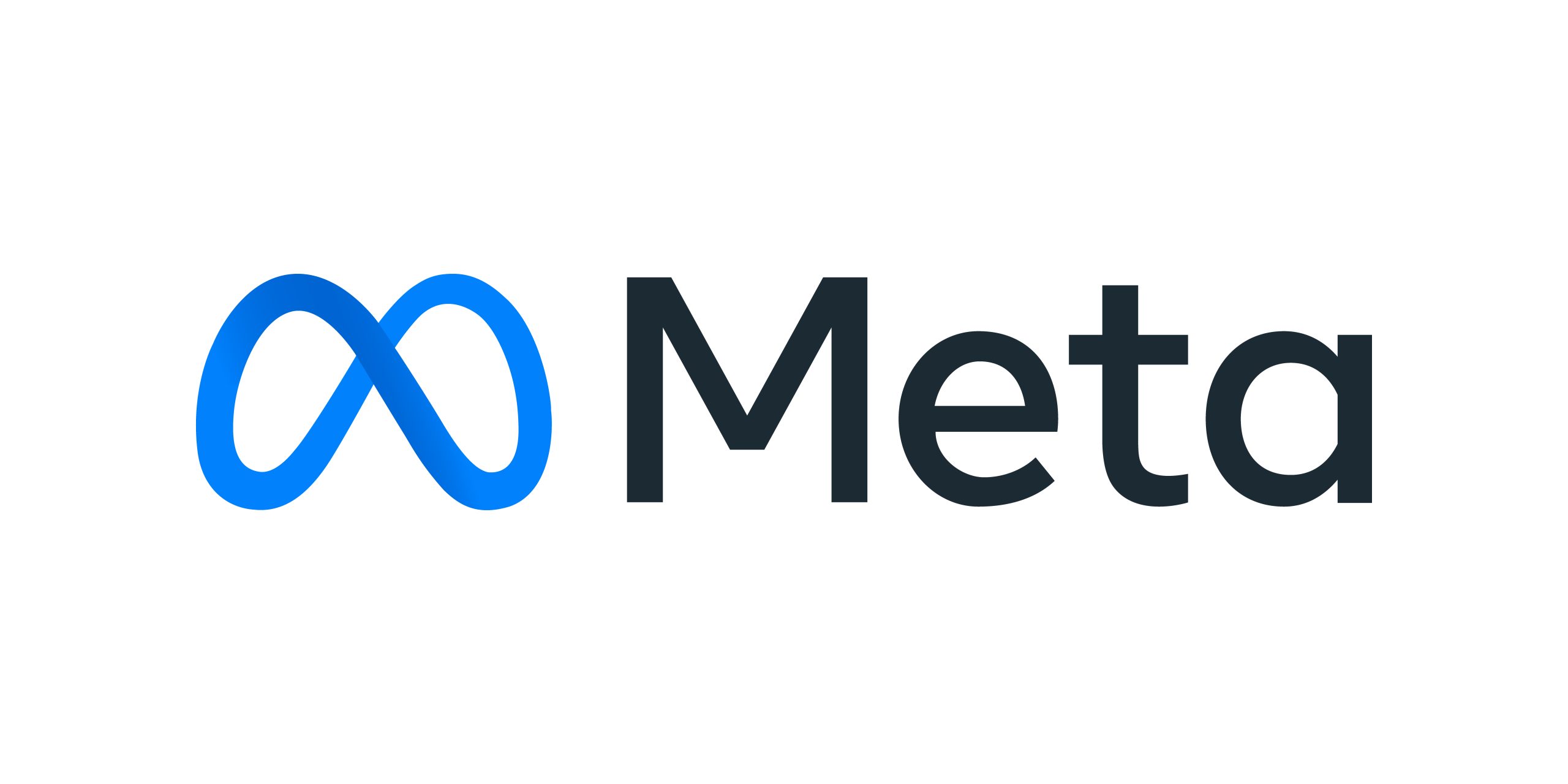 The new lawsuit, filed Monday, alleges Zuckerberg was closely involved in envisioning and carrying out the framework on Facebook that ultimately allowed Cambridge Analytica to collect user data without consent and that the CEO had an ability to control daily operations.

“This unprecedented security breach exposed tens of millions of Americans’ personal information, and Mr. Zuckerberg’s policies enabled a multi-year effort to mislead users about the extent of Facebook’s wrongful conduct,” Racine said in a press release announcing the new lawsuit. “This lawsuit is not only warranted, but necessary, and sends a message that corporate leaders, including CEOs, will be held accountable for their actions.”

The lawsuit comes after a judge rejected Racine’s attempt to add Zuckerberg as a defendant to his original consumer protection complaint against the company that owns Facebook. At the time, Racine’s office said it was the first time a U.S. regulator had named Zuckerberg in a complaint.

During a March hearing, the judge took issue with the length of time Racine’s office used to add Zuckerberg as a defendant and contended it would not add value for D.C. consumers to do so. The judge said the timing of the move “smacks of almost bad faith.”

That initial lawsuit against the company is still ongoing and alleges Facebook violated D.C.’s consumer protection law by misleading users and failing to protect their data in the run-up to the 2016 U.S. presidential election. At the time, political consulting firm Cambridge Analytica used Facebook’s third-party access to collect information about users without their consent.

In an interview with CNBC shortly after the dismissal of his attempt to add Zuckerberg to the complaint, Racine said his office needed that additional time from the lawsuit’s initial filing date to collect evidence from the company and become confident that the CEO should be held personally responsible for the alleged consumer protection violations. He said Facebook’s slow evidence disclosure extended the time his office needed to conclude it had the required information to name Zuckerberg directly.

Racine told CNBC at the time he was considering bringing a separate suit against Zuckerberg, “because we think the evidence shows that Mr. Zuckerberg was intimately involved in the misrepresentations around retaining user privacy.”

A Meta spokesperson declined to comment on the lawsuit.