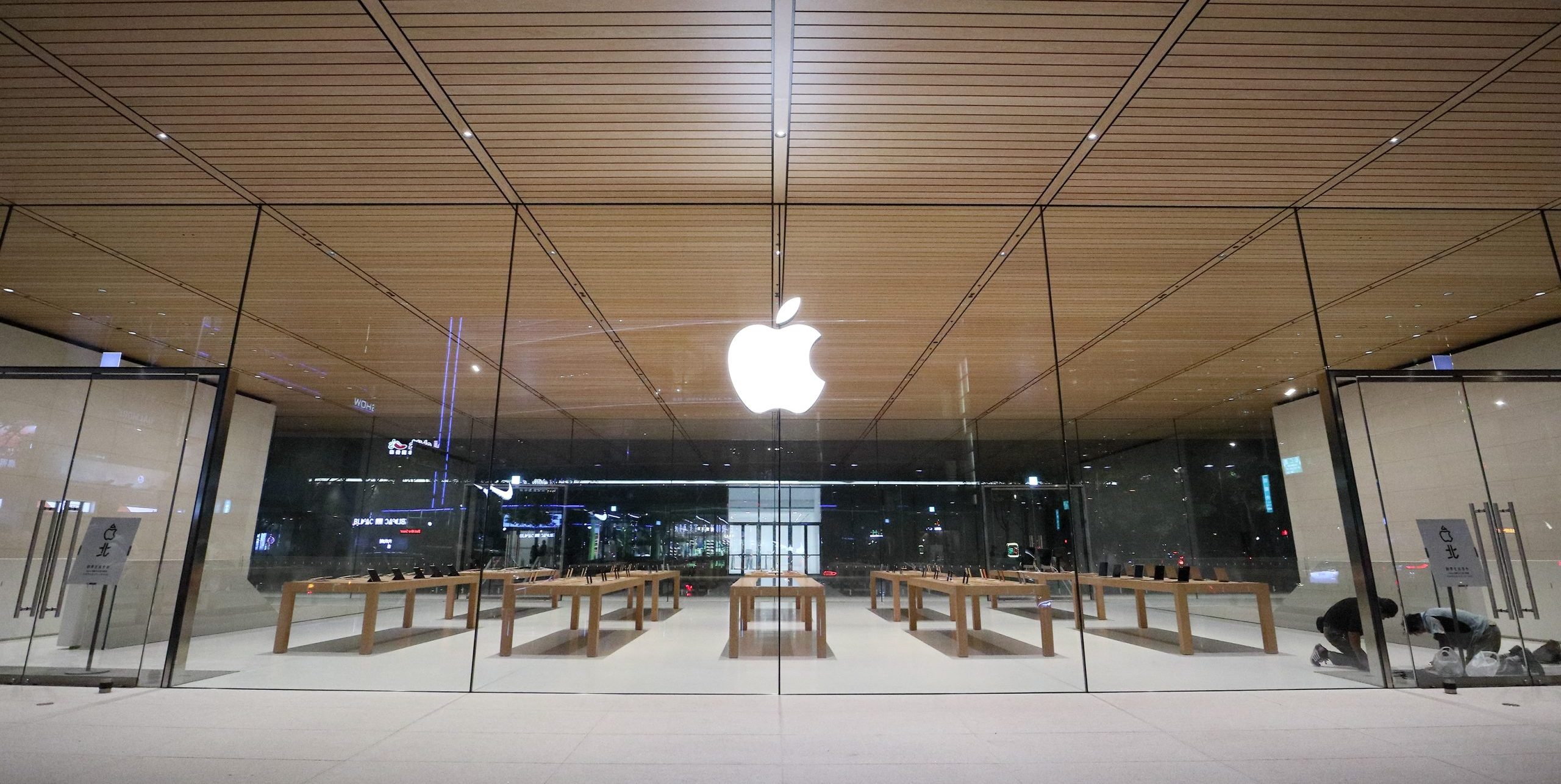 Anew report claims that Apple Glass has entered the design development stage and could be ready by the second half of 2024 for release.

According to analyst Jeff Pu, Apple Glass is entering its design development stage and could be just two years away from mass production, with a prototype apparently coming by the end of 2022.

Apple Glass is not to be confused with Apple VR, a mixed reality headset that the company is reportedly preparing to launch within 12 months. That device is expected to be a new headset capable of both augmented and virtual reality experiences featuring high-fidelity displays and a hefty price tag.

Apple Glass, meanwhile, is tipped to be a lightweight pair of actual glasses much like the kind you would wear for reading and is much like Google Glass according to rumors. It is this product that Pu says is entering the design development stage.

A report in May claimed that Apple has shown off its Apple VR headset to its board, indicating the development of the device is at an advanced stage.

Apple Glass is still a long way off, but some have tipped the product as a possible future replacement for Apple’s best iPhones as the primary way in which people may interact and communicate in the mobile world in the future.