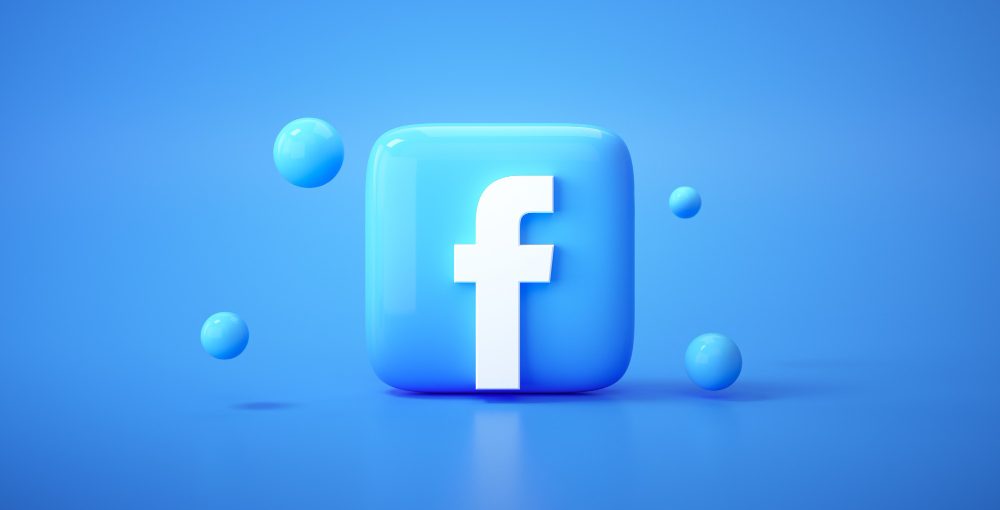 Facebook-owner Meta released its first annual human rights report on Thursday, following years of accusations that it turned a blind eye to online abuses that fueled real-world violence in places like India and Myanmar.

The report, which covers due diligence performed in 2020 and 2021, includes a summary of a controversial human rights impact assessment of India that Meta commissioned law firm Foley Hoag to conduct.

Human rights groups including Amnesty International and Human Rights Watch have demanded the release of the India assessment in full, accusing Meta of stalling.

In its summary, Meta said the law firm had “noted the potential for Meta’s platforms to be connected to salient human rights risks caused by third parties,” including “advocacy of hatred that incites hostility, discrimination, or violence.”

The assessment, it added, did not cover “accusations of bias in content moderation.”

In its report, Meta said it was studying the India recommendations but did not commit to implementing them as it did with other rights assessments.

“The format of the reporting can be influenced by a variety of factors, including security reasons,” Sissons told Reuters.

Sissons, who joined the company in 2019, said her team is now comprised of 8 people, while about 100 others work on human rights with related teams.

Sissons said analysis of augmented and virtual reality technologies, which Meta has prioritized with its bet on the “metaverse,” is largely taking place this year and would be discussed in subsequent reports.