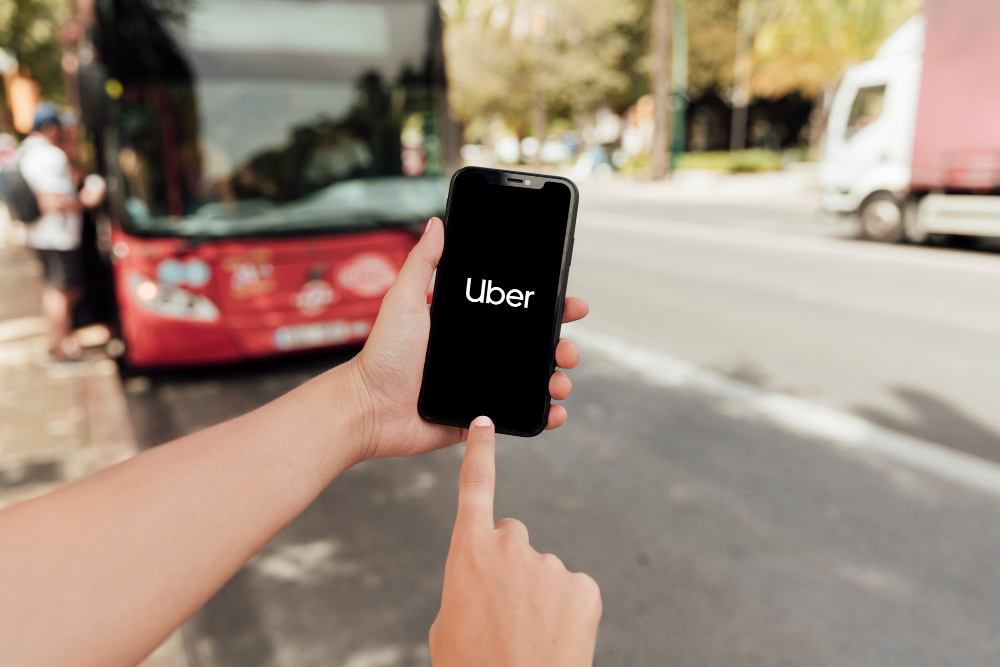 According to statistics from India’s BSE stock exchange, Uber Technologies Inc. sold a minority stake in the Indian food-delivery business Zomato Ltd. for around $390 million in a block sale on Wednesday. According to the Exchange’s list of bulk dealings, the San Francisco-based company sold 612.2 million shares, or a 7.8 percent interest, in New Delhi-based Zomato for 50.44 rupees, or roughly 64 cents per share. Uber’s spokesman declined to comment. Uber has exited the Indian food-delivery sector, having sold its Uber Eats arm in the region to Zomato in exchange for a stake in the startup in 2020. Uber has invested in companies such as Didi Global Inc. and Grab Holdings in order to maintain a presence in regions where battling with local competition has proven costly. Uber announced second-quarter earnings of $2.6 billion on Tuesday, primarily to unrealized losses from holdings in Grab, Aurora Innovation Inc., and Zomato. Dara Khosrowshahi, the business’s CEO, has stated that the corporation will seek to monetize non-strategic stakes over time. Offloading the stake “may be a precursor to exiting from more unprofitable delivery markets,” wrote Bloomberg Intelligence analyst Mandeep Singh. “The sale will help offset Uber’s $3.1 billion cash burn in that segment since 2018.”

Uber’s ride with Zomato has concluded. The ride-hailing firm sold its 7.8% stake in the lossmaking food delivery firm on Wednesday for over $390 million, a person familiar with the matter said, becoming the latest large institutional investor to exit the Indian firm.

The U.S. firm, which reported a net loss of $2.6 billion for the second quarter earlier this week, sold its entire Zomato holding on Indian exchanges for $392 million, the source said, requesting anonymity as the matter isn’t public.

The sale comes a day after Uber said it had assumed an unrealized loss of $707 million on its Zomato investment in the first half of this year and the quarter that ended in June 30, 2022.https://jac.yahoosandbox.com/1.2.0/safeframe.html

Uber sold its local food delivery business in India to the rival Zomato for $206 million, following years of aggressive attempts to compete with local food giants Zomato and Swiggy. As part of the deal, Uber acquired a 9.99% stake in the loss-making Indian food delivery startup.

Uber did not respond to a request for comment.

Shares of Zomato have been performing poorly throughout this year and tumbled to an all-time low last week after the end of the lock-in period of investors who had stakes in the company prior to the initial public offering.

It fell as low as 9% Wednesday morning until recovering to 52.60 Indian rupees (67 cents) apiece, giving the company a market cap of $5.25 billion, far below the $13.2 billion valuation it accrued on its debut day a year ago.