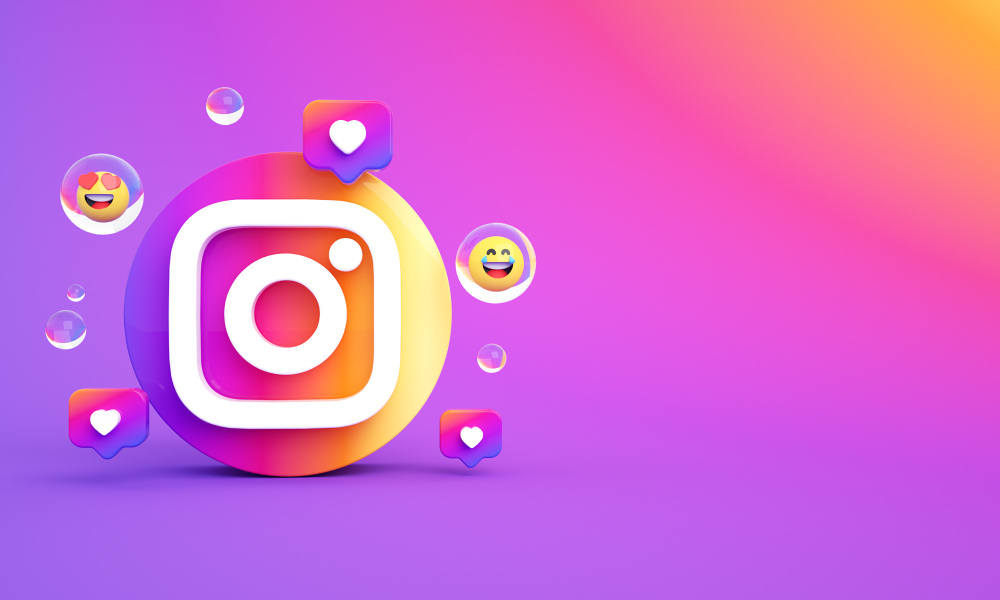 Instagram is gearing up to give users the ability to repost other users’ posts, the social network confirmed to TechCrunch. Although the Meta-owned company hasn’t released the repost feature publicly yet, it plans to begin testing it with select users soon.

“We’re exploring the ability to reshare posts in Feed — similar to how you can reshare in Stories — so people can share what resonates with them, and so original creators are credited for their work,” a spokesperson from Meta told TechCrunch in an email. “We plan to test this soon with a small number of people.”

The new feature was first spotted by social media consultant Matt Navarra, who posted a screenshot that showcases a Reposts tab. The tab will likely be home to all the posts that users have reshared on their accounts. According to the screenshot, the Repost tab will appear on users’ profiles alongside the posts, reels, and tagged photos tabs.

There currently isn’t a direct way to repost another user’s post on Instagram, but users who want to reshare posts sometimes use third-party apps to do so. The addition of a repost feature would get rid of the need for workarounds when it comes to resharing posts. It’s worth noting that although you can currently share someone’s post in your Story, this upcoming repost functionality will let you share the post in your feed. Instagram is likely aware that many of its users already use the Stories share feature and also use DMs to share posts with friends, and is now trying to give users a better way to widely share posts they like.

The concept of reposts on social media arguably originated from Twitter’s Retweet feature, which has since been adopted by other platforms. Instagram’s plans for a repost feature come as TikTok has been testing its own version of Twitter’s retweet with the addition of a new “Repost” button that allows users to amplify videos on the platform by sharing them with their own followers. But unlike a Twitter retweet, reposted videos on TikTok don’t show up on your own TikTok profile, as they’re only sent out to your friends’ For You feeds.

In Instagram’s case, reposts will appear in your followers’ feeds and will also be displayed on your profile in the designated repost tab, according to the screenshot shared by Navarra.

It seems that Instagram has been working on reposts for at least a few months now, as app researcher Alessandro Paluzzi spotted the feature in development back in May. According to screenshots shared by Paluzzi, users will be able to find the repost option in the share menu. The screenshots also suggest that users will have the option to add their own thoughts when resharing a post.