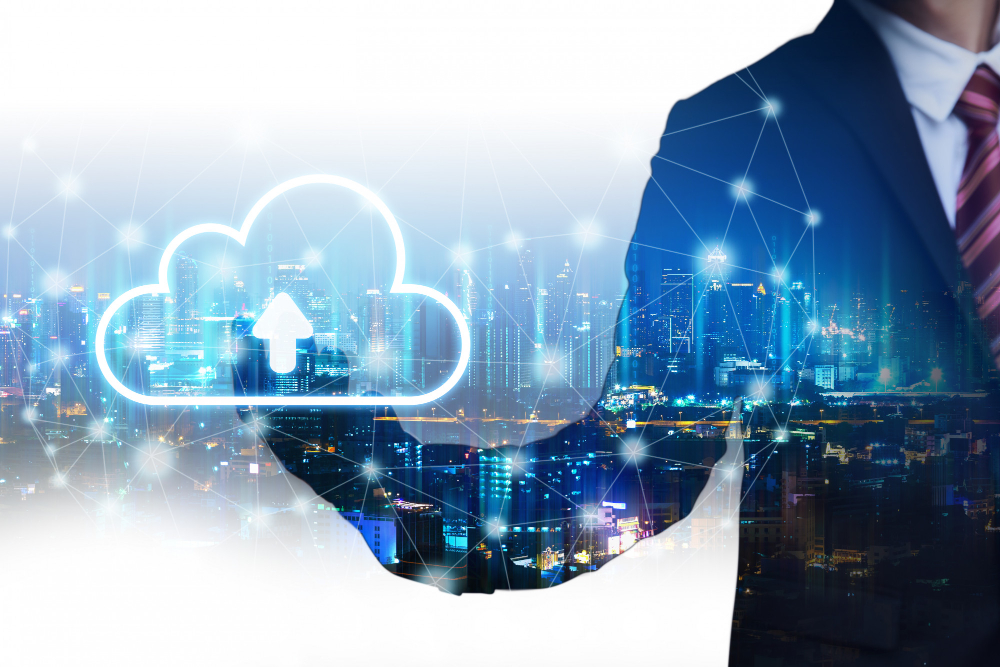 Microsoft plans to extend its cloud operations into space are well underway, with the company having recently announced some new progression on its extra-terrestrial mission.

The latest announcement(opens in new tab) includes a preview of Azure Orbital Cloud Access, which the company says serves as a “step toward the future of integrated 5G and satellite communications”.

The low-latency cloud access, which works in conjunction with SpaceX’s Starlink, is designed to be available from “anywhere on the planet”, which will prove especially beneficial to companies outside of major cities where standard cellular signal is limited.

“We are bringing together a deep integration of ground station partner networks to enable our customers’ data delivery to an Azure region of choice at zero cost, thus reducing their total operational costs and ensuring data is available in the customer’s Azure tenant for further processing,” said Microsoft in a statement.

The ground station became available on September 14, 2022, to “all satellite operators” including Pixxel, Muon Space, and Loft Orbital.

Further announcements included that SES, the company’s Medium Earth Orbit (MEO) network partner for Microsoft Azure orbital, will be working with Microsoft to create a virtualized satellite communications ground network, which will apparently be a world first. Software-defined hubs, customer edge terminals, new virtual network functions, and edge cloud applications will be some of the key drivers behind the expansion of the joint venture.

Microsoft isn’t the only company with intentions to expand its cloud-based operations beyond the physical clouds. Segment leader AWS has its in-house Aerospace and Satellite program, while Google follows behind having reached a deal with SpaceX last year, according to an article from The Register.

For now, the Azure Orbital Cloud Access preview is only available to Azure Government customers, but if nothing else it provides an insight into what could reach consumer level in the coming years.