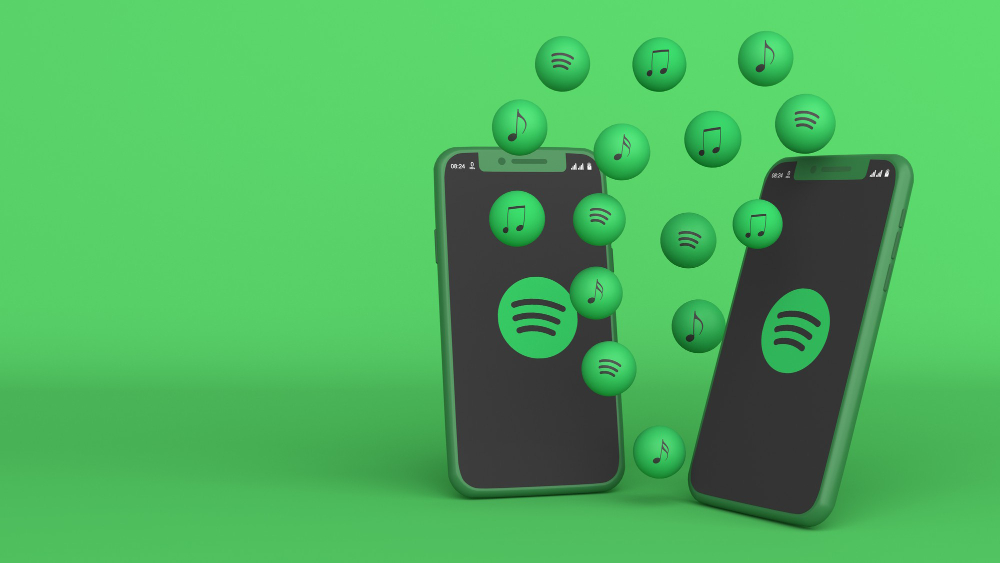 Spotify users in the U.S. will now be able to purchase and listen to more than 300,000 different audiobook titles, the company announced Tuesday.

The streaming company’s foray into audiobooks marks its latest attempt to make the platform a one-stop-shop for all things audio. Spotify introduced podcasts in 2015 and is now home to more than 4.4 million of them, according to its second-quarter earnings report.

The company decided to introduce audiobooks because they represent a “substantial untapped market,” Nir Zicherman, Spotify’s vice president and global head of audiobooks and gated content, said in Tuesday’s release. Zicherman said the segment is growing by about 20% year over year despite making up just a 6% to 7% share of the current book market.

The move also vaults Spotify into more direct competition with Amazon-owned Audible, which was the market leader in 2018 with 41% market share, according to Codex Group, and Amazon also sells e-books under its own brand. Other competitors include Apple, Google, and Rakuten, which has partnered with Walmart.

Spotify users interested in listening to audiobooks can find them in their search, library and their curated recommendations on their homepage. The audiobooks will feature a lock icon over the play button to indicate that they need to be purchased.

Once a book is purchased, users will be able to bookmark their place in the audiobook, control their listening speed and download the content for offline listening.