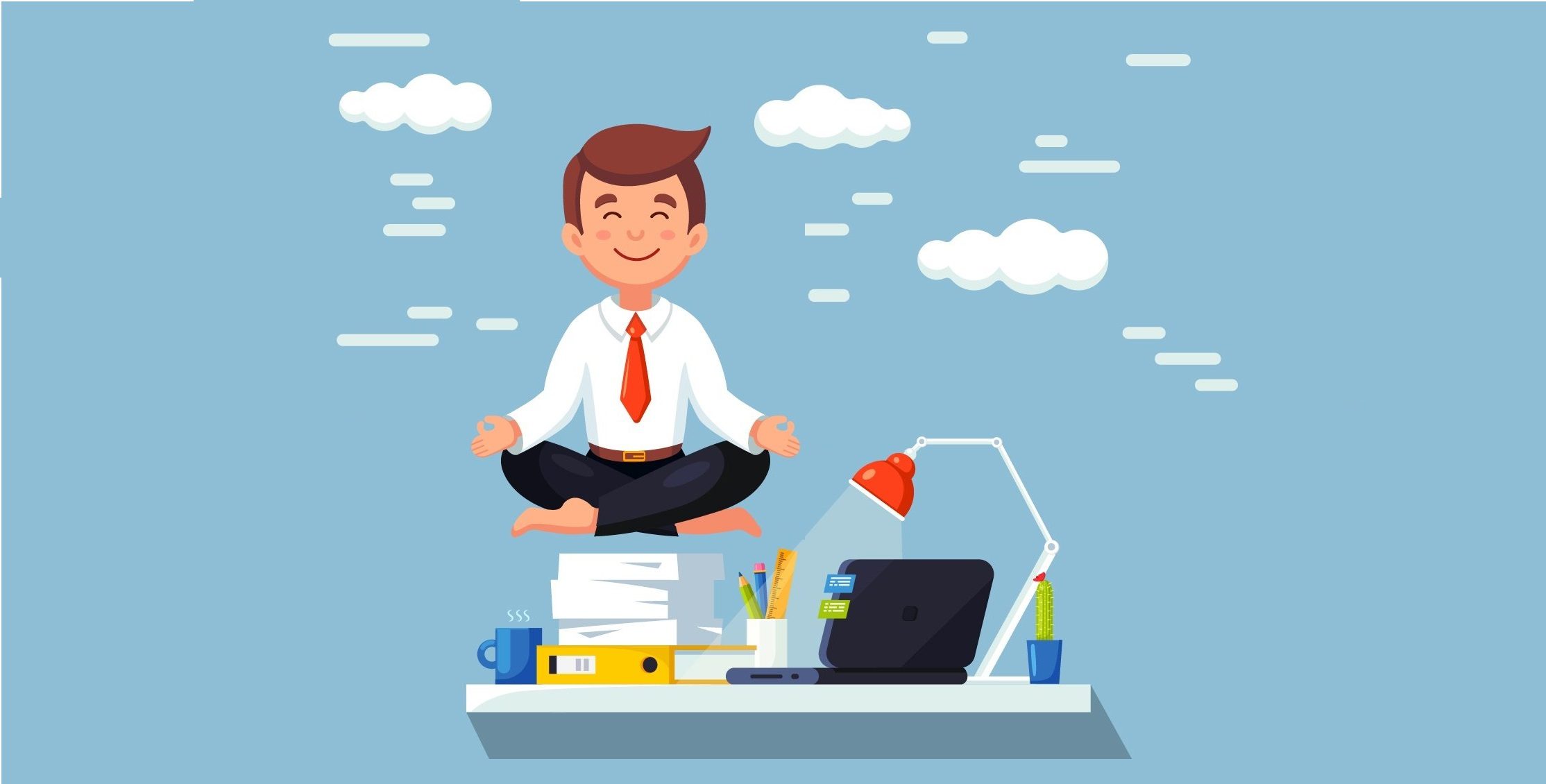 CEO pay fell in 2020 at the largest US companies, according to a new report from Equilar. The Equilar 100, an annual study of the 100 largest US companies by revenue to file a proxy statement prior to March 31, found that total CEO compensation was $15.5 million at the median, down 1.6% from $15.7 million in the 2019 study. As many as 18 healthcare CEOs, including four from the payer industry, made it to the highest-paid list.