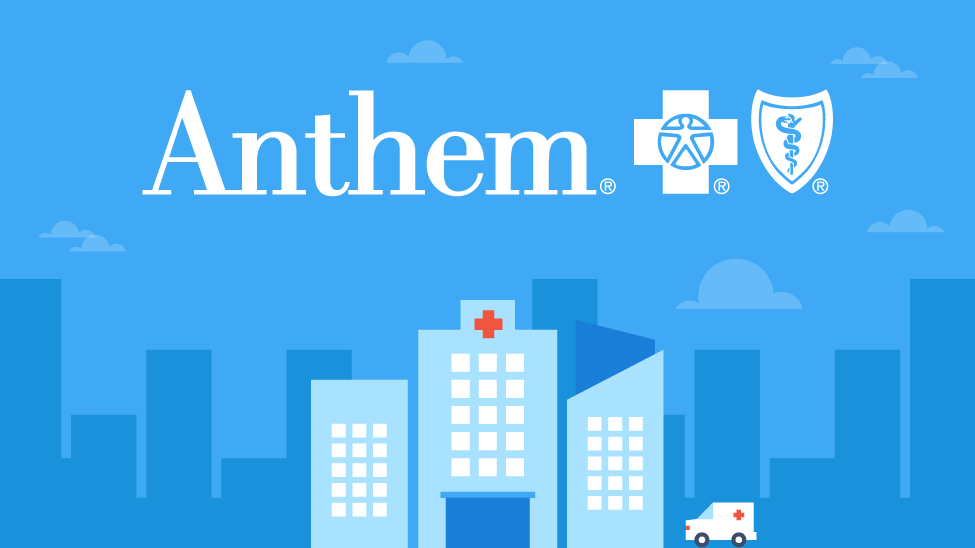 The fourth-quarter results for Indianapolis-based Anthem were a mixed bag with the company’s net income doubling to $1.1 billion in the fourth quarter, as against the payer’s profit during the same period last year. However, the impact of the pandemic was not lost on the results as consumers kept delaying investment in non-essential care second year running. The payer’s annual operating revenue rose more than 13% to $137 billion in 2021 as against the 2020s $121 billion.