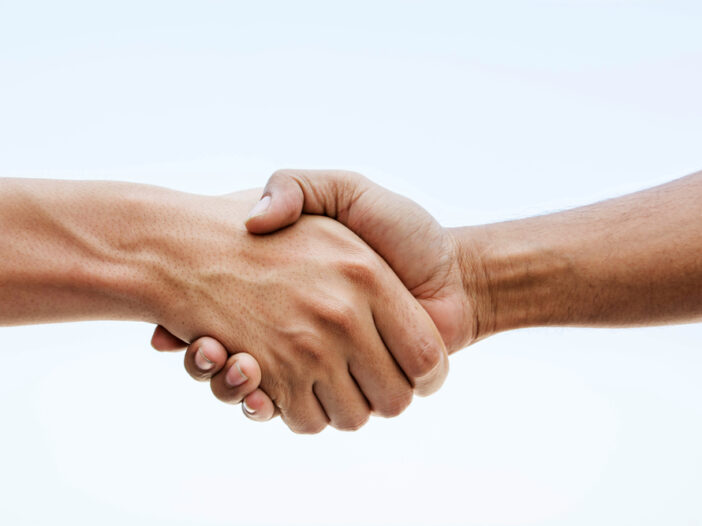 Manny Lopes has been named executive vice president of public markets and government relations at Blue Cross Blue Shield of Massachusetts (Blue Cross). Prior to joining Blue Cross, Lopes was the president and CEO of East Boston Neighborhood Health Center (EBNHC), Massachusetts’ largest and one of the country’s largest community health centers.