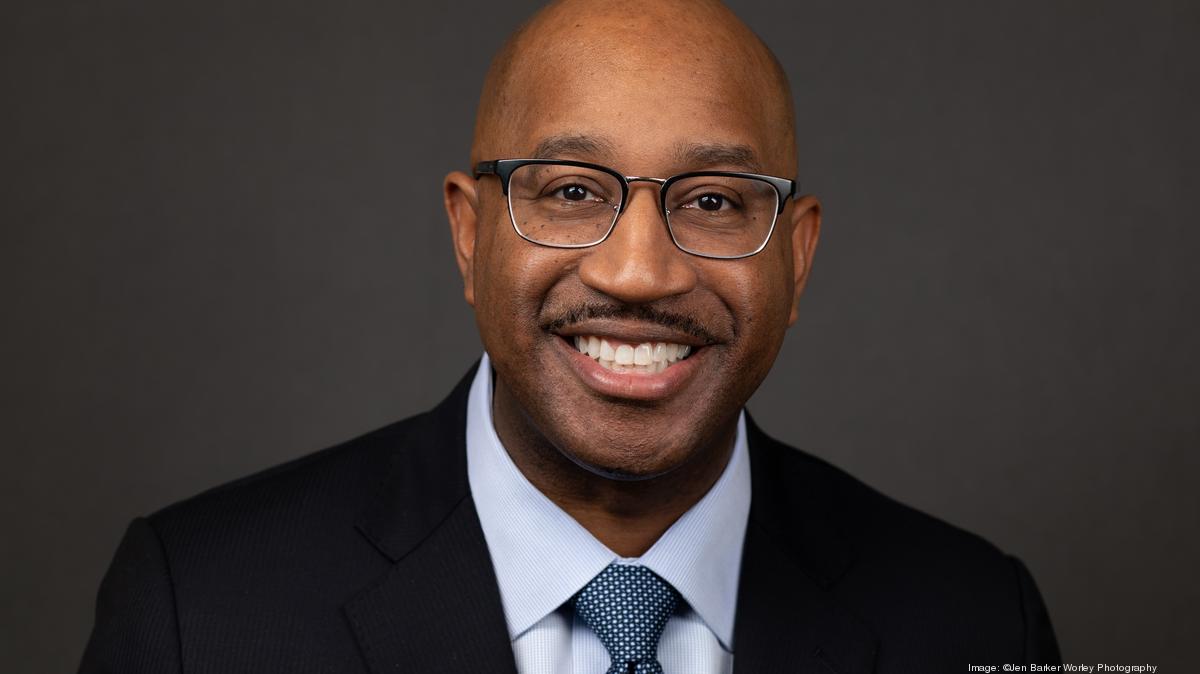 The combined Tufts Health Plan and Harvard Pilgrim Health Care have named a new CEO. Cain A. Hayes will become chief executive on July 5, about six months into the merger of Tufts and Harvard Pilgrim. He will replace soon to retire Tom Croswell.