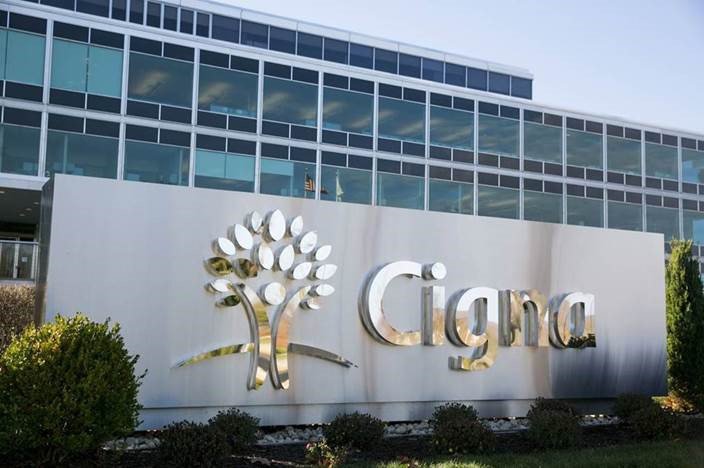 Multinational healthcare and insurance giant Cigna has reportedly expressed interest in acquiring fellow insurer Centene recently. Reports suggested that the talks were informal and in the preliminary stage, and fell short of serious discussions.