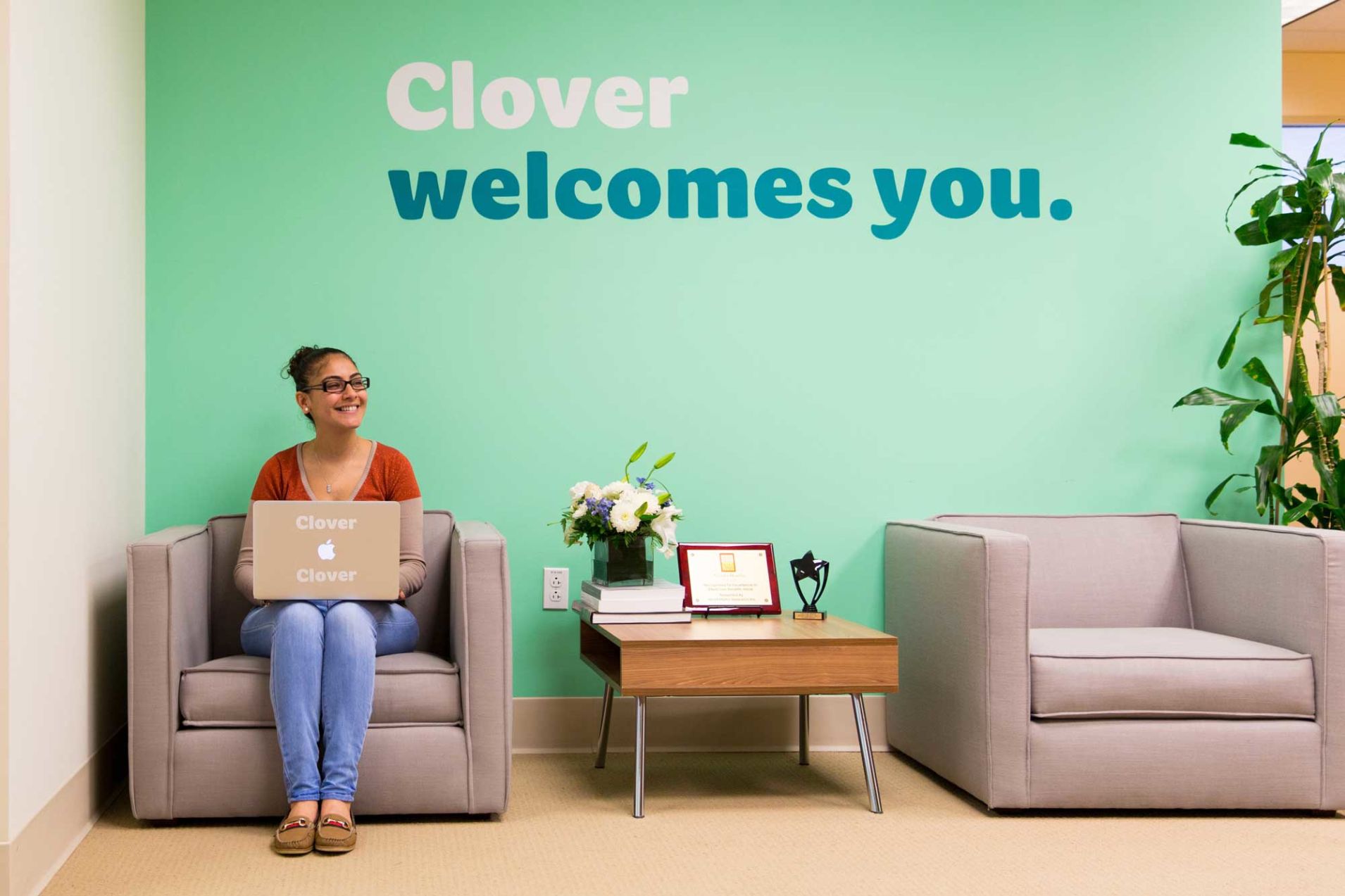 According to the recent news release, Clover Health’s Medicare Advantage membership increased by 25% over the previous year, outpacing the industry’s yearly average of 10% growth. Georgia, New Jersey, Pennsylvania, and South Carolina were the states with the biggest growth for the payer.

Its membership in Georgia alone nearly tripled since the start of 2021 following the expansion of its provider network to include 5,000 new physicians and specialists. Clover Health’s Medicare Advantage reach includes 209 counties and nine states.

“Our continued industry-beating growth is a testament to the value consumers find in our approach of providing high quality plans, at a low cost, on a wide and open network,” said Andrew Toy, president of Clover Health.

“We believe our dramatic growth in Georgia demonstrates how the model we honed in New Jersey is replicable in more states and look forward to further establishing Clover’s Medicare Advantage presence in key markets this year”, said Toy.

The company says part of that outsize impact is due to the makeup of their membership; more than half come from underserved communities, compared with an industry average of 30%.Clover forecast medical costs will normalize at 94% to 97% for the full year, but the delta surge in the third quarter could make for a miss on that measure.

The company started the third quarter with 66,000 Medicare Advantage enrollees, putting it on pace to likely exceed its full-year forecast of 68,000 to 70,000 members. By 2022, Clover will be offering Medicare Advantage plans in twice as many counties as this year. Its larger rivals are expanding as well.