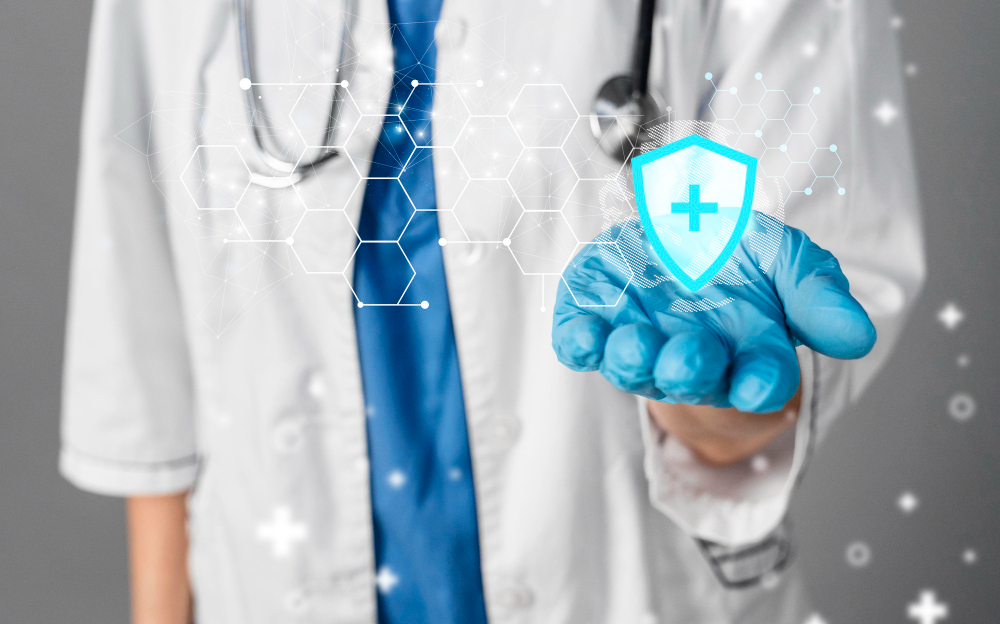 Among adults on Aetna plans, suicide attempts decreased 34.1 percent through March 2022 from 2019 baselines.

This trend was reversed among teenagers ages 13-17 on Aetna plans, with suicide attempts up 32 percent from 2019.

Earlier this year, the American Academy of Pediatrics and other advocacy organizations declared a state of national emergency in child and adolescent mental health. Suicide is the second leading cause of death among ages 10-24, according to the AAP.

Sree Chaguturu, MD, executive vice president and chief medical officer for CVS Health, said in the news release the company is doubling down on efforts to prevent suicide attempts among teens.

“Our members are not immune to the national suicide crisis reported by the CDC. Though we are on track lowering suicide attempts in adults, our goal will not be reached until we can say the same for adolescents,” Dr. Chaguturu said.