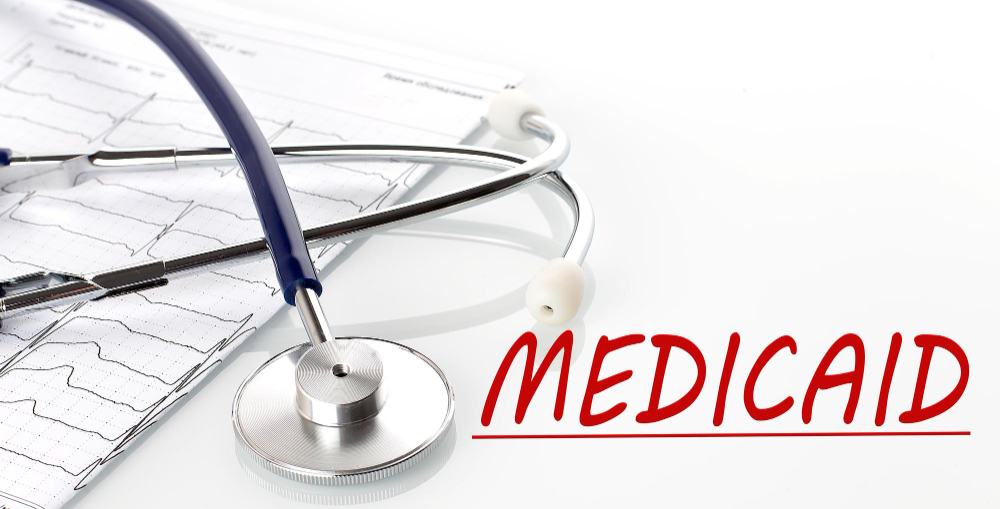 The head of the Florida agency overseeing the state’s Medicaid program is stepping down, the Tampa Bay Times reported Nov. 21.

The departure of Health Care Administration Secretary Simone Marstiller was announced in a tweet from Gov. Ron DeSantis, according to the report. He said she “led the way by driving transparency & accountability in health care, fighting for patients’ rights & standing against vax mandates.”

Mr. DeSantis appointed her to the role in February 2021, according to the report. Ms. Marstiller previously served as secretary of the state’s Department of Juvenile Justice.