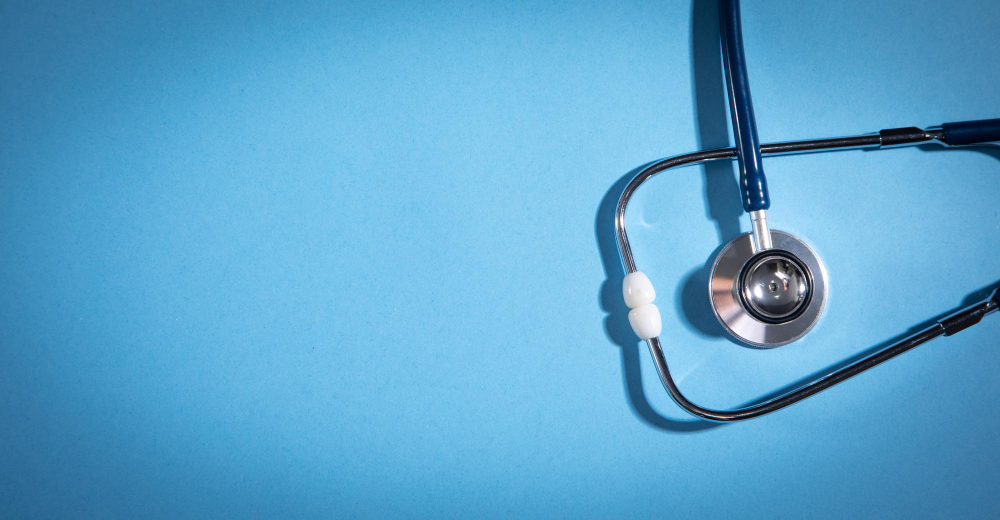 There is substantial variation and low correlation in healthcare spending across Medicare, Medicaid, and private insurance plans within different US regions, a study published in JAMA Network Open found.

The US spends around $3.8 trillion per year on healthcare funded by Medicare, Medicaid, and private insurers. However, spending and healthcare utilization are rarely the same for all three payers.

In addition to spending variation among the payers individually, there was low spending correlation within regions across all three payers.

The low correlation across payers within regions led to only three HRRs in the country falling in the bottom quartile of spending for all three payers and four HRRs failing the highest quartile.

Similarly, the correlates of inpatient utilization, including indicators of population health, hospital beds per capita, and reimbursement rates, were similar across the three payers on a regional level.

For Medicare, overall healthcare spending and utilization were correlated due to federally regulated reimbursement rates. However, there was low correlation between expenditures and utilization for private insurance because the market determines reimbursement rates. Correlation for Medicaid fell somewhere in the middle, as some prices are regulated in certain areas and negotiated in others, the study noted.

The study results revealed no correlates of spending variation across the three payers, indicating that payer-specific factors likely lead to variation in healthcare spending among individuals with different health plans.

Researchers suggested that policymakers consider payer-specific policies and be mindful of the spillover effects their policies could have on other beneficiary populations.