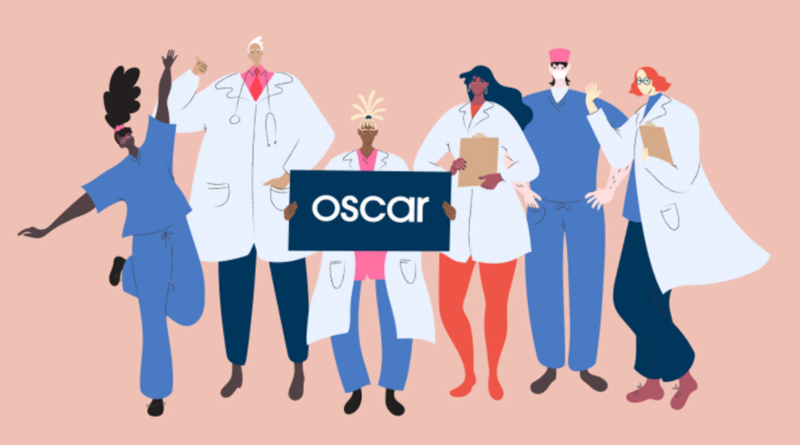 New York-based InsureTech, Oscar Health announced plans for an initial public offering. The insurance startup is yet to determine the number of shares and price range for the proposed offer, it will be listed under New York Stock Exchange under ”OSCR”.