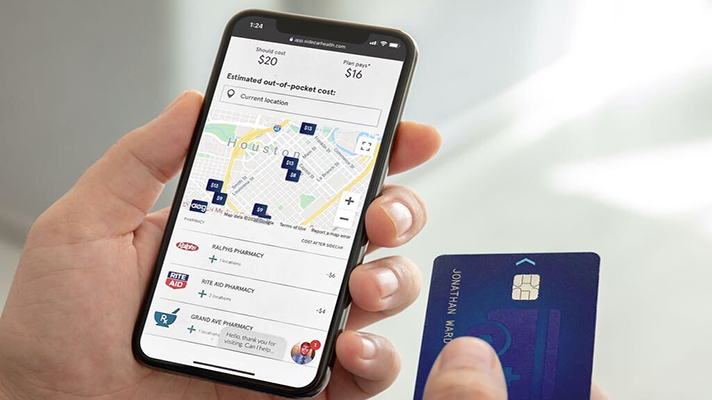 Known for price transparency and direct-payment insurance, Sidecar Health startup has announced a $125 million Series C round led by Drive Capital. It achieved the unicorn status with the entry of new investors BOND, Tiger Global and Menlo Ventures. Prior backers Cathay Innovations and GreatPoint Ventures also pitched in. Sidecar reached its $1 billion valuation in a short span. The jump is substantial in size compared to its $20 million round back in July and $18 million raise in 2019. The company is set to expand geographically with new fundings.