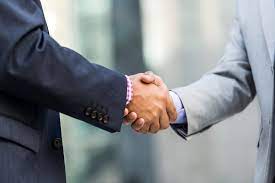 Multiple payers across the country have entered into tie-ups and deals with fellow companies in the recent past in order to provide members access to more virtual care platforms and build their networks. The new initiatives have been a win-win for both the payers and their members who now get access to a wide range of options in the healthcare segment. We look at some of the most significant developments among the payers fructified in recent days.