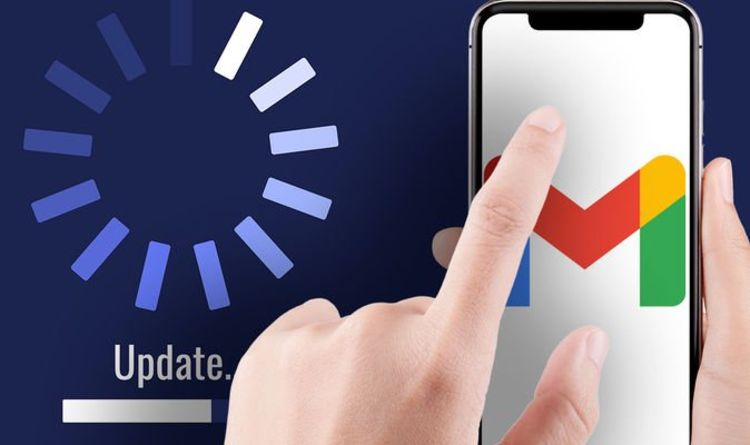 Virginia will utilize $700 million from the American Rescue Plan to speed up internet deployment in underserved areas across the state. Virginia claims it is on course to become one of the first states in the US to attain universal internet access as a result of the investment.