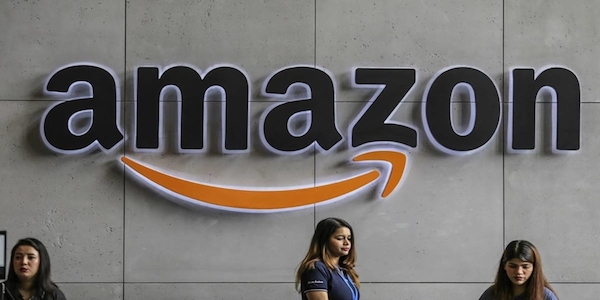 Customers in the United States will be able to use their Venmo accounts to make Amazon purchases starting next year. PayPal, the parent firm of the payment app, announced the agreement in a press release, adding that customers will be able to buy goods from Amazon by using their Venmo balance to pay for them or by withdrawing funds straight from a linked bank account.