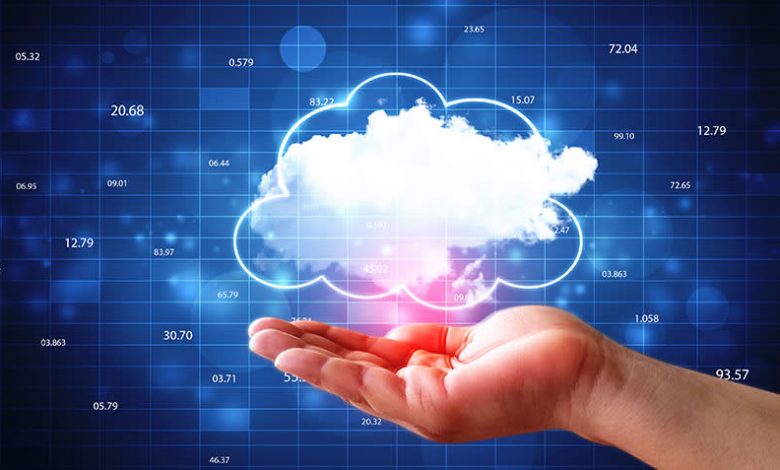 Making the best use of the Covid-triggered slowdown by adopting digital transformation in line with consumers’ expectations for safety, comfort, and environment-friendly personal portability, automakers hope to revive their fortunes by unveiling an array of advanced driver-assistance systems and sensors soon.