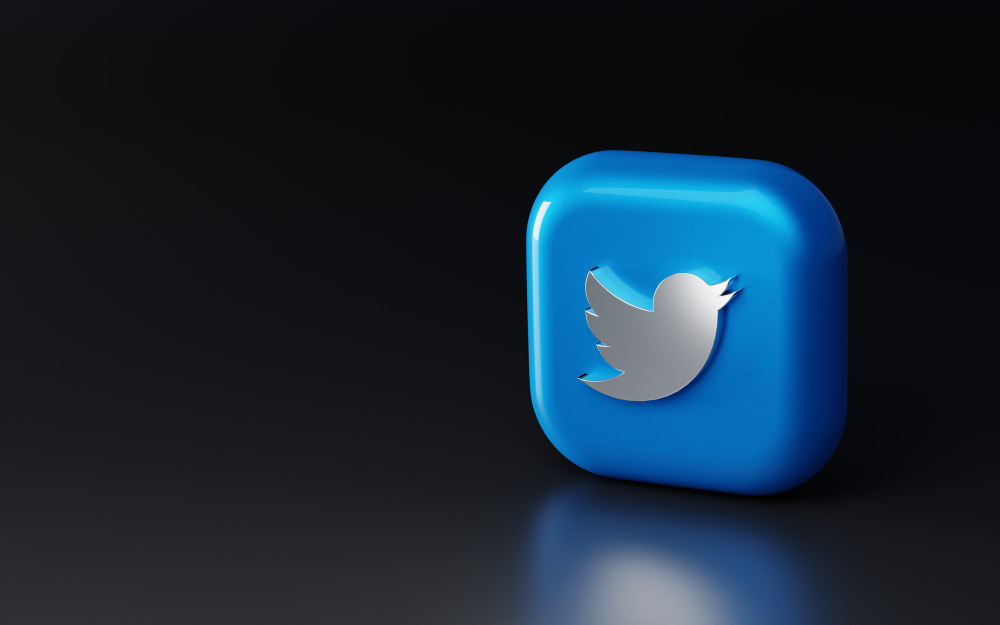 Twitter is increasing the price of its subscription service, Twitter Blue, from $2.99 to $4.99 per month. Starting in October, existing subscribers will have to pay more. New users will currently have to pay the hiked rate.

Subscribers get features like “undo send” that gives you the ability to fix a tweet in a certain time window, customized icons and navigation bar, the ability to change your profile picture to an NFT, ad-free articles within the Twitter Blue Publisher network, and access to top articles shared by your network.https://jac.yahoosandbox.com/1.2.0/safeframe.html

Twitter informed subscribers about this price change via email over the last few days.

“This change helps us continue to build some of the features you’ve been asking for, improve upon the current ones you already love, and sustain our mission of supporting journalism,” the email said. Several users criticized Twitter’s move saying the current set of features is not enough to justify the price — maybe an edit button could change that opinion.

The company first launched Twitter Blue in Canada and Australia last June with an expansion to the U.S. and New Zealand last November. Twitter hasn’t disclosed any numbers about how many users have paid for this service, and it doesn’t separately disclose earnings through subscriptions in its quarterly reports.  A report from analytics firm SensorTower noted that Snapchat+, which launched on June 29, 2022, is already doing better than Twitter Blue.