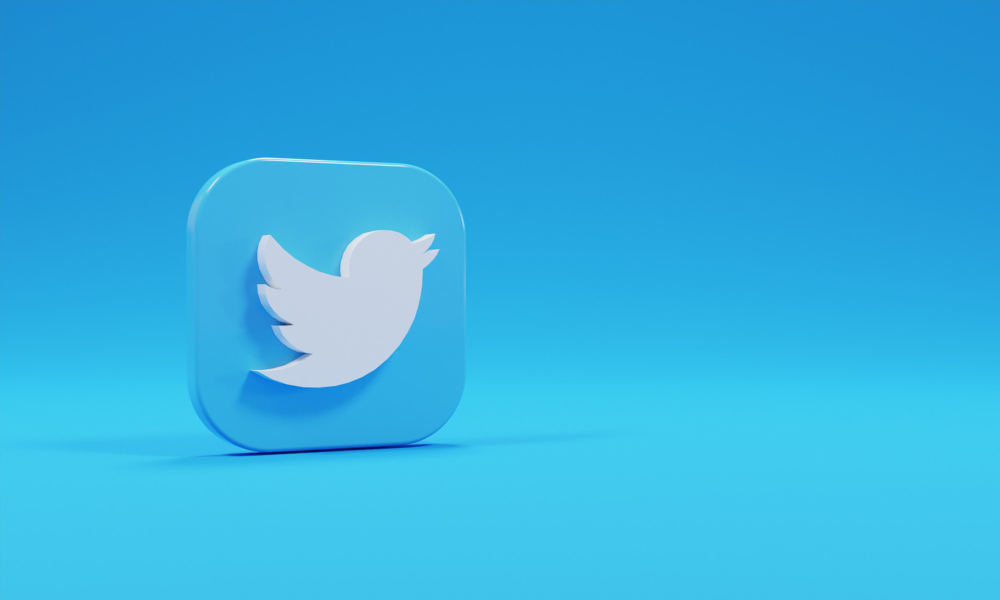 Twitter shares were down more than 1% in premarket trade.

On July 8, Musk’s legal team initially filed a notice with the U.S. Securities and Exchange Commission to terminate the Twitter acquisition. Musk’s team alleged that “Twitter has not complied with its contractual obligations.”

The follow-up notice, disclosed to the SEC, cites allegations made by Zatko as additional reasons to terminate the deal.

“Allegations regarding certain facts, known to Twitter prior to and as of July 8, 2022, but undisclosed to the Musk Parties prior to and at that time, have since come to light that provide additional and distinct bases to terminate the Merger Agreement,” Mike Ringler, Musk’s legal representative from Skadden, Arps, Slate, Meagher & Flom, wrote in a letter to Twitter’s legal chief, Vijaya Gadde.

Ringler said in the letter that the latest termination notice is “not legally necessary” to end the merger deal, but is being delivered in case the July 8 filing is “determined to be invalid for any reason.”

The letter on behalf of Musk said the Zatko complaint “alleges far-reaching misconduct at Twitter—all of which was disclosed to Twitter’s directors and senior executives, including (CEO) Parag Agrawal—that is likely to have severe consequences for Twitter’s business.”

Musk’s lawyer said Zatko alleges that Twitter is in “material noncompliance” with its obligations under its 2011 agreement with the Federal Trade Commission. The letter laid out some of Zatko’s other allegations including claims that Twitter is “uniquely vulnerable to systemic disruption resulting from data center failures or malicious actors,” something senior management knew about but “ignored and sought to obfuscate.”

“These allegations, if true, demonstrate that Twitter has breached the following provisions of the Merger Agreement, thereby giving the Musk Parties the right to terminate the Merger Agreement pursuant to its terms as more fully described below,” the letter said.

“It is based solely on statements made by a third party that, as Twitter has previously stated, are riddled with inconsistencies and inaccuracies and lack important context,” the letter written by William Savitt of Wachtell, Lipton, Rosen & Katz law firm said.

“Contrary to the assertions in your letter, Twitter has breached none of its representations or obligations under the Agreement, and Twitter has not suffered and is not likely to suffer a Company Material Adverse Effect.”

Twitter said it intends to enforce the acquisition agreement and “close the transaction on the price and terms agreed upon” with Musk.

Twitter’s legal team said Musk’s latest notice to terminate the deal is “invalid for the independent reason that Mr. Musk and the other Musk Parties continue to knowingly, intentionally, willfully, and materially breach” the acquisition agreement.

The social media giant has previously responded to Zatko.

In a memo to staff posted to Twitter on Aug. 23 by CNN correspondent Donie O’Sullivan, Agrawal described Zatko as “a former Twitter executive who was terminated in January 2022 for ineffective leadership and poor performance.”

Zatko’s attorneys issued a statement on Monday in response to that characterization, saying he “put his career on the line because of his concerns about Twitter users, the public, and the company’s shareholders.”

Twitter and Musk will go on trial on Oct. 17 in Delaware to resolve Musk’s attempt to cancel his acquisition of the company unless they reach a settlement first.

Since proposing the Twitter takeover, Musk has complained that the number of fake or spam accounts on the social media platform is higher than is being disclosed. In the July 8 letter, Musk’s legal team claimed the company had “failed or refused to provide” information on these accounts to the Tesla CEO.

Ahead of the October trial, Musk’s legal team has subpoenaed the whistleblower Zatko, seeking information on the company’s spam accounts and its alleged security vulnerabilities.