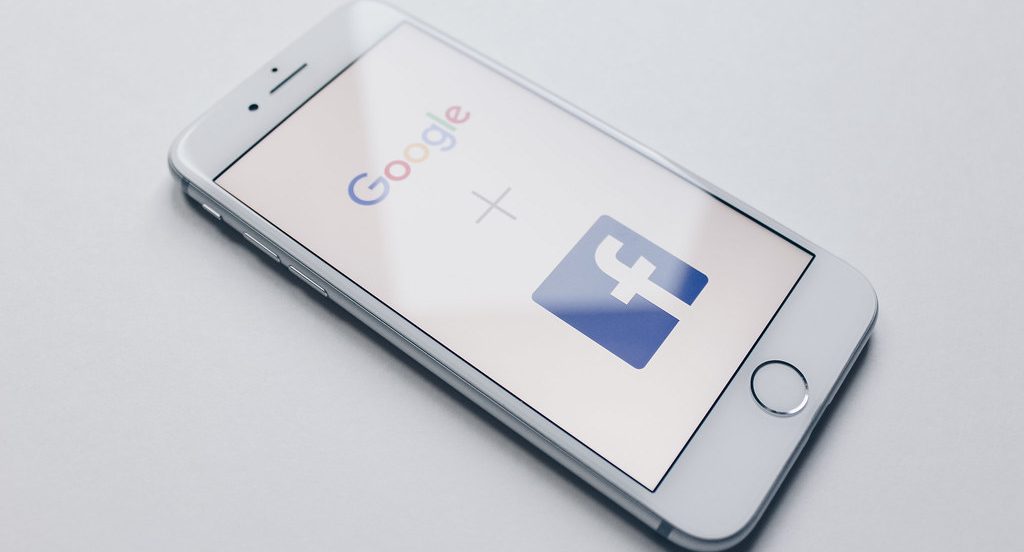 The Google-Facebook online ad duopoly may be breaking up.

According to a study published Tuesday by Appsumer, Apple is gaining momentum in digital ads, while Google and Facebook appear to be losing steam.

The research, based on an analysis of the online ad budgets of over 100 different consumer app companies, found that Apple’s ad business has benefited from the company’s major iOS privacy update in 2021, which made it more difficult for companies like Facebook to track users across the Internet.

Apple has “joined the duopoly of Facebook and Google at the top table of advertiser adoption,” according to Appsumer, which is owned by InMobi.

Shumel Lais, general manager at Appsumer, attributed Apple’s improved standing to an increase in the number of app developers willing to pay big money to bolster downloads. At the same time, Apple’s App Tracking Transparency (ATT) update has limited the amount of data ad-based apps like Facebook can use to help brands with their online ad campaigns.

“One of the things that’s quite interesting is the ATT measurement limitations that are kind of put on the wider network doesn’t exist in the same way for Apple,” Lais said. “So you could say Apple has slightly more visibility or an advantage across the other channels on iOS.”

Apple’s rise in online ads for developers mirrors Amazon’s position in e-commerce, as retailers spend more money to promote their products on the site they rely on for customers.

In terms of overall app developer spend on online advertising, referred to as share of wallet, Google remains at the top, with 34%. Facebook is second at 28%, followed by Apple at 15%. Amazon wasn’t listed because it’s not a platform for developers.

At the lower end of the market, TikTok overtook Snap, which has also been hammered by ATT. TikTok has 3% market share, and Snap is at 2%, Appsumer said.

Even though it topped Snap, TikTok’s adoption rate dropped nearly 7 percentage points in the second quarter. Lais said app developers are still trying to figure out what ads work well on the short video service.

The numbers weren’t all bad for Facebook. Its share of wallet rose 4 points to 28% in the fourth quarter, indicating the social media company is experiencing some “signs of recovery,” Lais said. In July, Facebook parent Meta reported a stepper-than-expected drop in second-quarter revenue and said sales will drop again from the year-ago period in the third quarter.

Lais said Facebook benefits from the serendipity of ads, versus Google and Apple, which serve ads based on search terms.

“Facebook still has very unique properties and people are in a mindset where they are in kind of a discovery mode, so there’s still opportunity there,” Lais said.