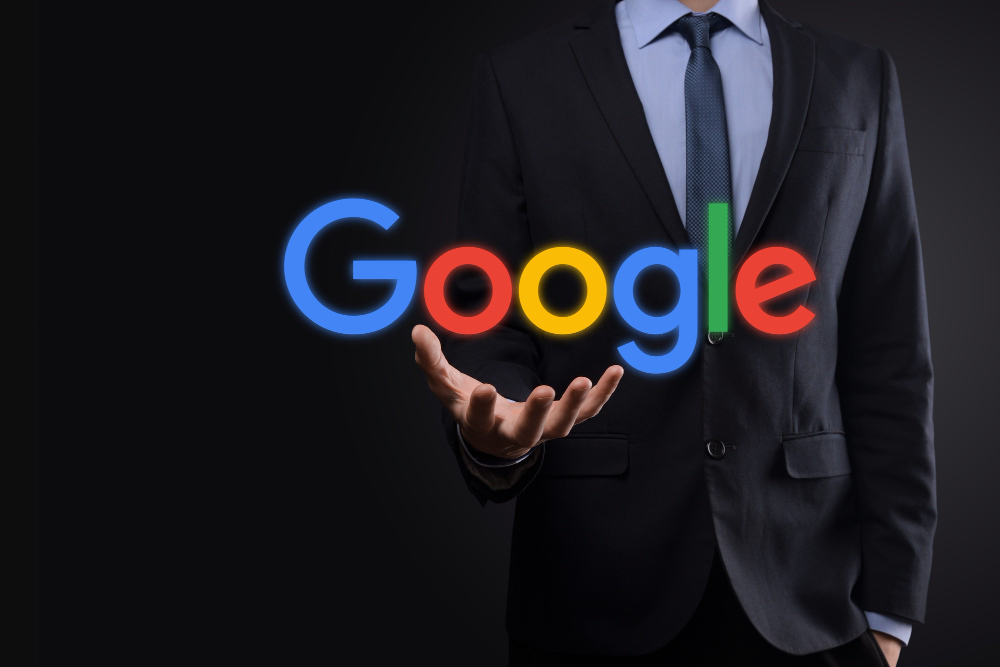 Google and Alphabet CEO Sundar Pichai said he wants to make the company 20% more efficient and that could include headcount cuts as it reckons with a slew of economic challenges as well as years of rapid hiring.

Speaking at Code Conference in Los Angeles, Pichai gave more details about how he’s thinking of making the company run more efficiently ahead of economic uncertainty and a broader slowdown in ad spending, of which Google has been the largest beneficiary to date.

“The more we try to understand the macroeconomic, we feel very uncertain about it,” Pichai said on stage Tuesday. “The macroeconomic performance is correlated to ad spend, consumer spend and so on,” he added.

While he said he views macroeconomic factors as outside of his control, Pichai acknowledged the company has become “slower” after its headcount ballooned.

“We want to make sure as a company, when you have fewer resources than before, you are prioritizing all the right things to be working on and your employees are really productive that they can actually have impact on the things they’re working on so that’s what we are spending our time on.”

Host Kara Swisher asked the CEO how he planned to make the company more efficient, citing “Simplicity Sprint,” a recent internal project launched to re-focus the growing company and “get better results faster” as first reported by CNBC in July. While revenue is still growing, the effort came after the company reported its second consecutive quarter of weaker-than-expected earnings and revenue.

However, prior to that, employees early in the year had given the company’s leadership particularly poor marks on pay, promotions and execution, citing the company’s growing bureaucracy, which executives acknowledged at the time.

“Across everything we do, we can be slower to make decisions,” Pichai said Tuesday. “You look at it end-to-end and figure out how to make the company 20% more productive.”

Pichai also gave more specific examples of how he hopes to do that. He gave a past example of aligning YouTube Music and Google Play Music into one product.

“Sometimes there are areas to make progress [where] you have three people making decisions, understanding that and bringing it down to two or one improves efficiency by 20%,” he gave in another example.

In a July all-hands meeting, HR chief Fiona Cicconi acknowledged industrywide concerns about layoffs, but said the company at the time was “not currently looking to reduce Google’s overall workforce.” She did, however, add “we can’t be sure of the economy in the future.”

Host Kara Swisher pointed out a common term associated with Google employees working at the company for a long time called “rest and vest,” which was depicted on the six-season HBO fictional show
“Silicon Valley,” which referred to a Google-like company called Hooli.

Smiling, Pichai said he never watched the popular show. “Too close to home,” he remarked. “You watch TV to relax.”