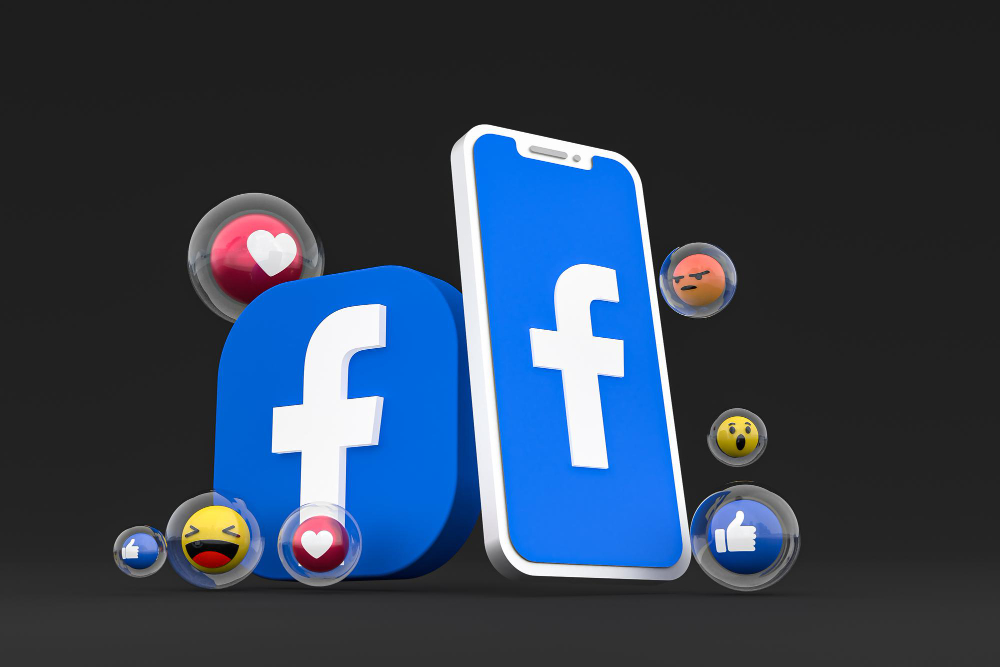 Meta is going all in to expand the reach of its short video products. In the latest step to those offerings widely reachable, the company is launching a Facebook Reels API for developers to integrate into their apps. This will allow users to directly share Reels on Facebook pages from third-party apps using the “Share to Reels” feature.

If a developer integrates this feature, users can use a third-party app to post Reels and post to a page they’re an admin of. However, this API doesn’t allow apps to post Reels to groups or individual users. This could be useful for video editing apps, social media management tools and enterprise social media users.

The new API release follows a similar announcement from Meta for Instagram in June. The company launched Instagram Reels API for developers to post Reels directly to Instagram Business accounts. Last month, the social network giant introduced a feature to allow users to cross-post Reels from Instagram to Facebook. It also launched an auto-generated Reels tool for Facebook that made a memory clip Reel using your previously shared Stories.

Meta and Mark Zuckerberg are banking on Reels to be a moneymaker for the company. In the Q2 2022 results, Zuckerberg mentioned that users spend 26% of their time on Instagram watching Reels. Plus, the company has a revenue run rate of over $1 billion when it comes to Reels ads.