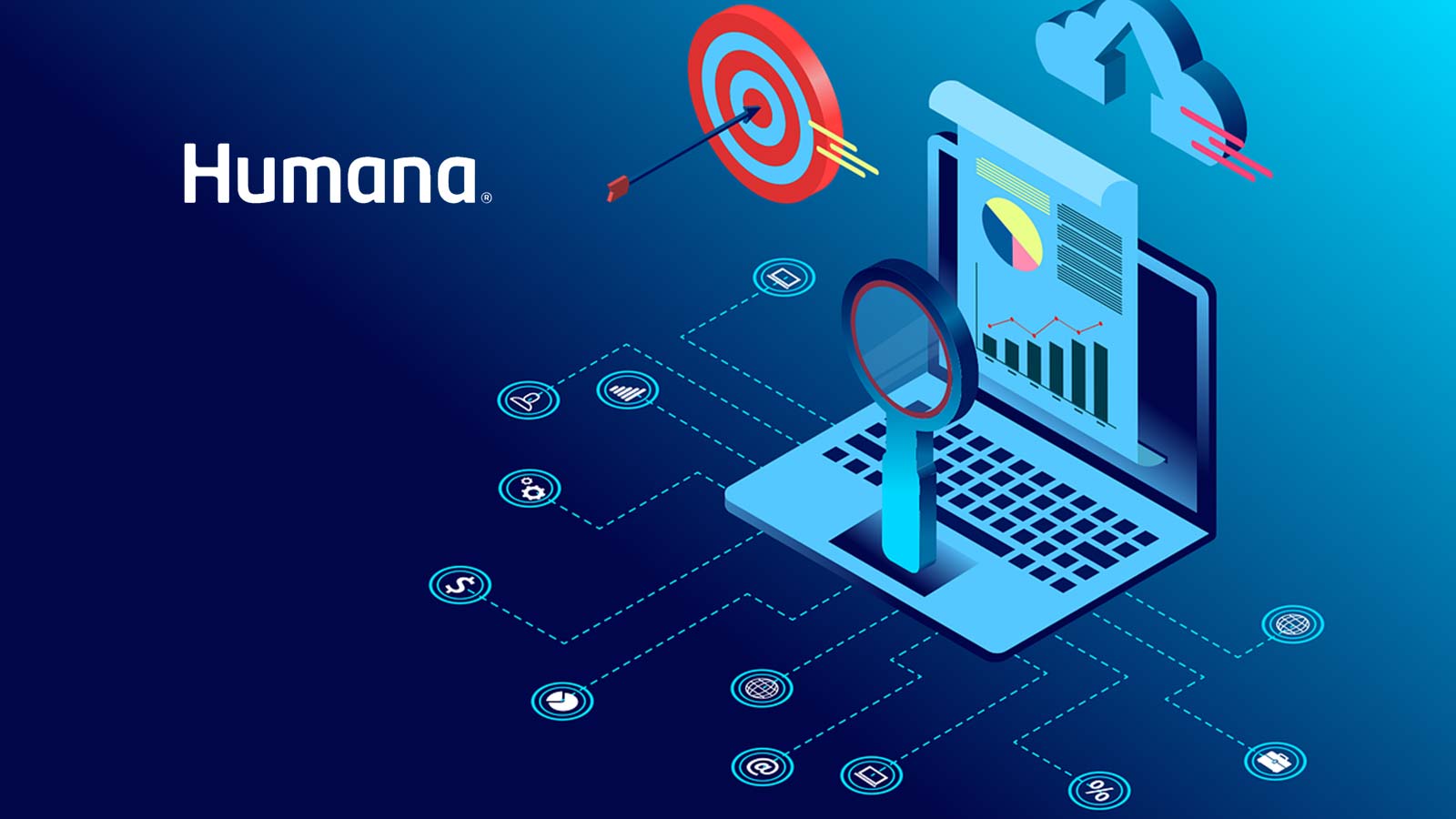 Walter Woods has stepped down as CEO of the Humana Foundation, according to Louisville Business First. The resignation ends Mr. Woods’ nearly four-year tenure leading the foundation, where he managed $430 million in philanthropic assets.